Getting together with some of the most amazing producers and mixers in the world is certainly a kick for me,” commented Thomas Barefoot. “I see the sound space expanding and I want to be one of the people who helps it expand. Those who make great products and are raising the bar have inspired me. We are striving to raise that bar and contribute to how the music gets made.

Following the initial episode of “Masters of Craft” will be an ever-growing series of videos with a wide variety of music-makers. These will include lesser-known journeyman engineers and musicians who call on Barefoot to accomplish their daily production goals. 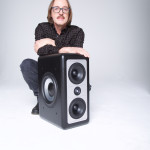 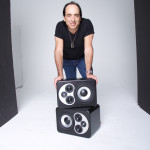 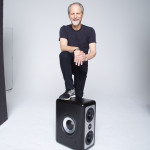 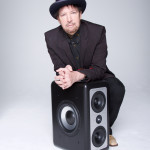 Popular producer/engineer/musician Butch Vig added in the video, “I have a pair of Barefoot MM27s in my home studio that I’ve had for quite awhile and I’ve been using them on the upcoming Garbage album. I’ve also used them on the Foo Fighters ‘Sonic Highways’ album, which we recorded in eight different studios around the country. It was good to have them for that project, because every room we went into sounded completely different. It was invaluable to have those speakers as a reference every time we listened to the music.”

Full-page ads featuring Kramer, Lord-Alge, Puig and Vig are now showing still images from the video series. For a glance at the debut episode, watch here: Masters Of The Craft Video

GRAMMY® is a registered trademark of the National Academy of Recording Arts and Sciences, Inc.