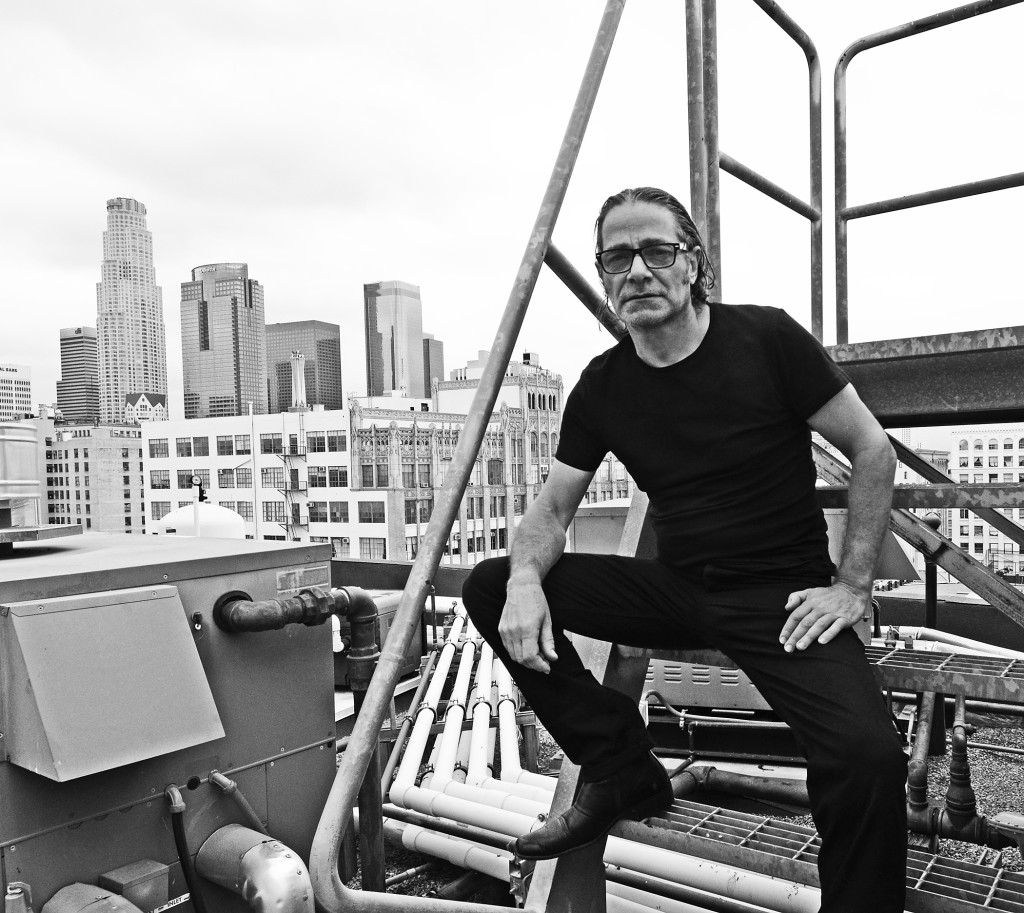 Prominent English producer/engineer Adam Moseley has chosen Barefoot Sound MicroMain45 monitors for his loft studio in downtown Los Angeles. Moseley got his start at London’s Trident Studios, where he learned his craft while working with such legends as Phil Ramone, Tom Dowd, Mutt Lange, and Steve Lillywhite.

I’ve worked in some of the top studios in lots of different countries,” says Moseley, “and I’ve found that the hardest thing is getting a room that’s true and getting a sound that’s true to my own acoustic perception and design. I’ve been working with these Barefoot MM45s now for about a month, and really love the definition in the high mid-range. The bottom end is great, it’s warm.

Moseley was based at The Boat studio in LA’s Silverlake for many years, where he recorded the likes of Beck, Nikka Costa/Lenny Kravitz, Wolfmother, and John Cale, U2 (with Dave Sitek), and worked on Spike Jonze’s “I’m Here” soundtrack. 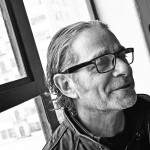 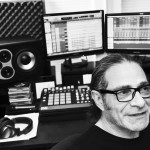 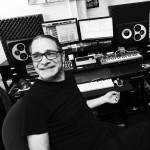 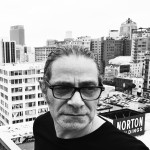 “Here at my new studio,” he explains, “My main work set-up is Pro Tools. I run Ableton through it in Rewire with Apogee Quartet converters, and then Barefoot monitors, which I’m starting to really love. A little bit of outboard: Joe Meek, some Trident EQ, a great Studio Projects VTB-1 mic pre that I love on DI’s and sometimes vocals and that’s essentially it. Practically everything I do when I get to this stage is in the box, whether it’s for a record or film.”

Recently, Moseley has mixed the score for feature movies such as “The Big Wedding” featuring Robert De Niro, “The Dark Valley,” and other TV and film music. He is currently working with a number of very diversified artists, including opera singer Nathan Pacheco, Manchester chanteuse Zoe Violet, LA’s Hurry Death, and Australian band Braves.

“One of my most enjoyable experiences with these speakers is that I can really get my definition, get my placement, and hear back what I’m hearing in my head and actually make it happen, and then send it to mastering and they say, ‘We don’t really have to do too much with this.’ That’s always good.”