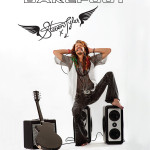 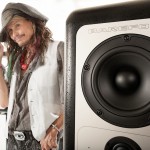 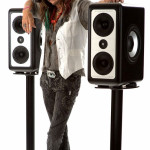 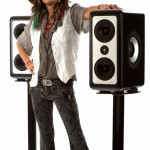 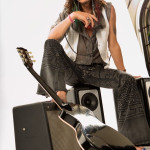 Barefoot speakers are a time machine,” remarked Tyler. “They’ll take you where you want to go.

Steven is a veteran rocker that takes his recording work very seriously,” added Barefoot Sound CEO Tedi Sarafian. “After years of meticulous work in the studio, he knows what high fidelity is and his seal of approval means a lot to us at Barefoot.