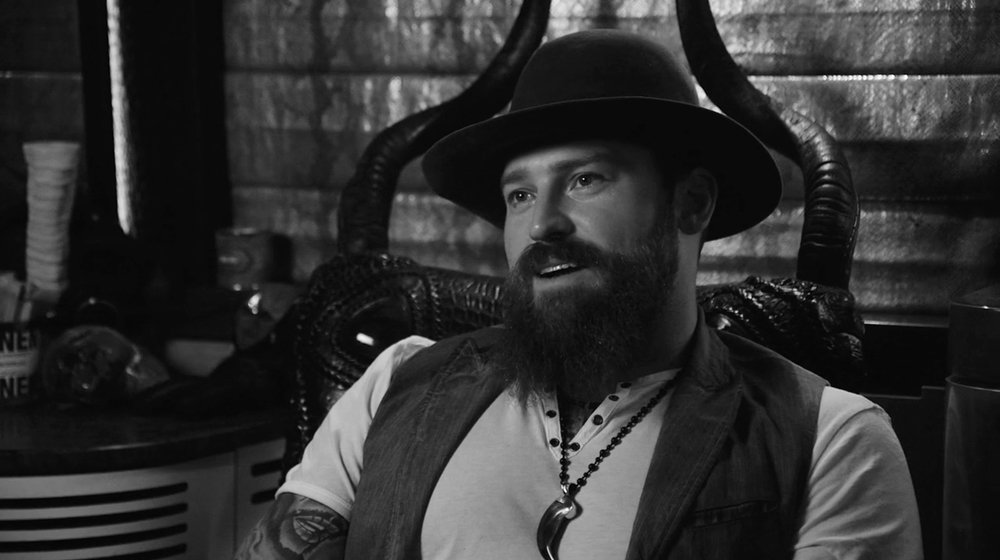 “I’ve never owned a bus before so this was the first one,” he explains. “I’m an artist and my career is about the pursuit of excellence. Gear is really important to capture the real emotion and sonically the music, on the level that it deserves. It’s a privilege to have Barefoot come in and help me pull this off on my bus.”

“We’re making a record right now and we make it all on the bus,” Brown continues. “We get on the road after the show and we pile in. We can actually reference in here exactly what it sounds like. We couldn’t do that without the Barefoot rig. Barefoot’s pursuit of excellence is the same as mine, but in the audio world – creating the best pro audio speakers that exist.”

The Zac Brown Band’s first album, “The Foundation,” is certified triple-Platinum by the Recording Industry Association of America, while its follow-ups, “You Get What You Give” and “Uncaged “(Opened at No.1 with 234,000 sales), are certified Platinum.

“I should give props to Butch Vig,” says Brown. “Butch was recording at my studio in Nashville, doing the Foo Fighters record there for ‘Sonic Highways’. He carries a pair of Barefoots with him everywhere he goes. Knowing that was the deal, I started listening and reached out and here we are. We have the baddest bus and sound system in the world.”