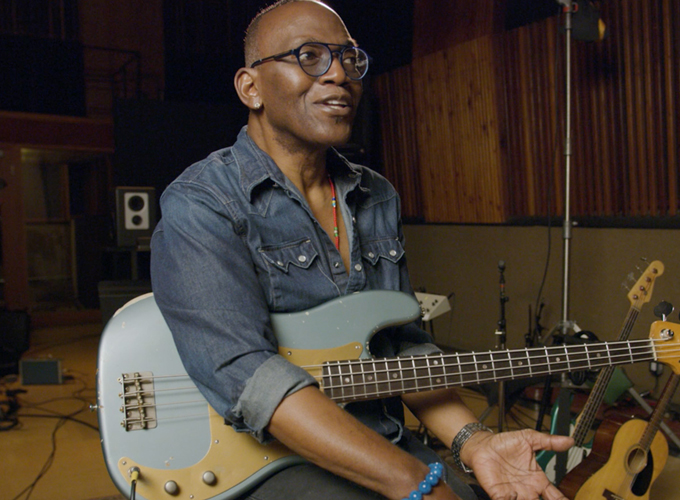 Randy Jackson is an American bassist, singer, record producer, entrepreneur, and media personality. Jackson began his career in the 1980s as a session musician playing bass guitar for an array of jazz, pop, rock, and R&B performers. He moved onto work in music production and as A&R at Columbia Records and MCA Records. Jackson is best known from his appearances as a judge on American Idol and playing bass for the iconic rock band, Journey.  Always moving with the times and creating new opportunities for himself and people around him makes Randy Jackson a master of his craft.