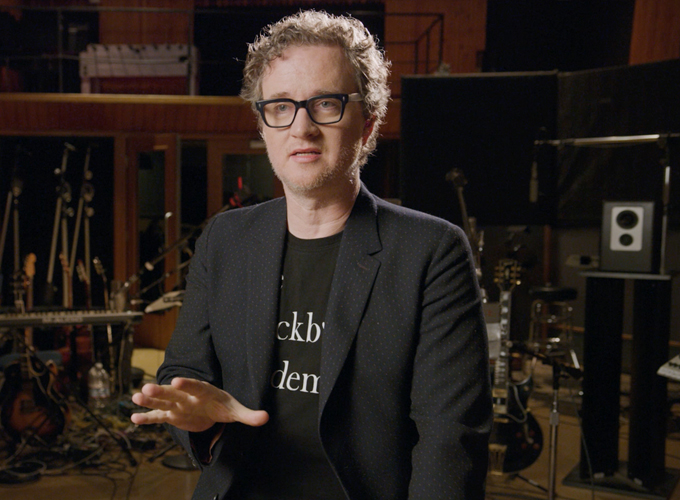 Few producers in music can rival the pedigree and resume of Grammy-winning producer, mixer, songwriter and multi-instrumentalist Greg Wells. The man The Police’s Stewart Copeland once dubbed “the studio Swiss Army knife” for his wide range of skills has crafted hits on more than 125 million units sold, from the worldwide smash soundtrack of The Greatest Showman, Taylor Swift, P!nk, Keith Urban, Adele, Katy Perry and OneRepublic. It is this diversity, versatility and musical fluency that continues to make him a master of the craft.