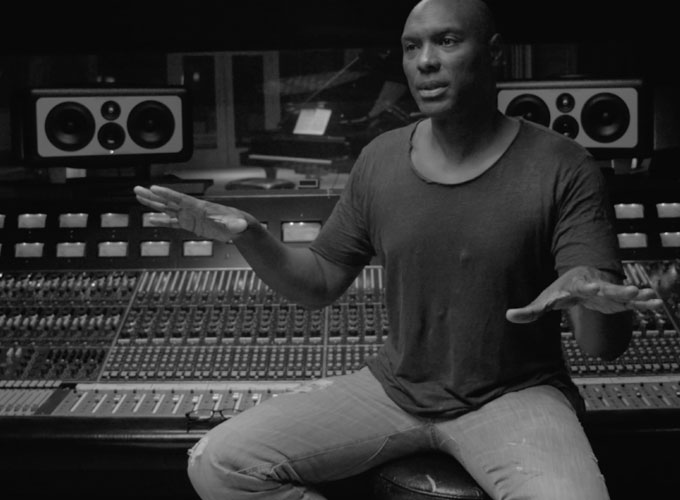 Kenny Larkin aka Dark Comedy is an American techno producer from Detroit. He has been described by Allmusic as “massively influential” on American, British, and German techno. To this day Larkin is perpetually touring around the world and producing tracks in his Los Angeles studio. His long career and insatiable pursuit for perfection makes him a master of his craft.