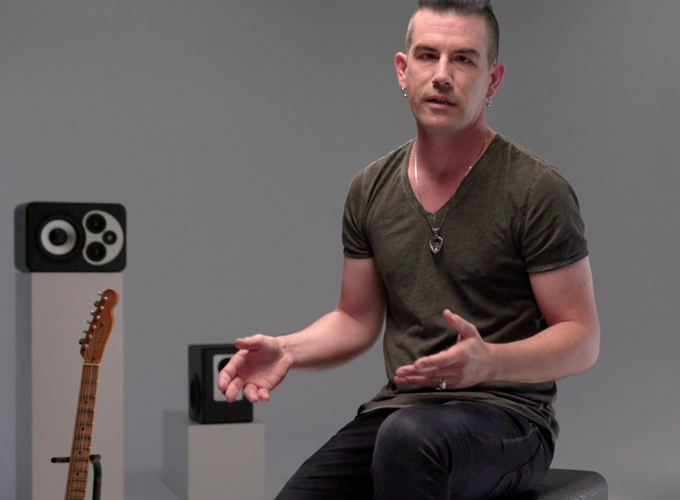 While prolific guitar sideman Pete Thorn may refer to himself as a “guitar nerd” – his resume proves he’s anything but. His effortless, dynamic playing has landed him onstage alongside such legendary artists as Don Henley, Chris Cornell and Melissa Etheridge among others.  Beyond his onstage and studio chops, Thorn has taken to demonstrating guitar gear and accessories on his wildly popular Youtube channel.  Pete’s dedication and his seemingly endless work ethic makes him a master of his craft.