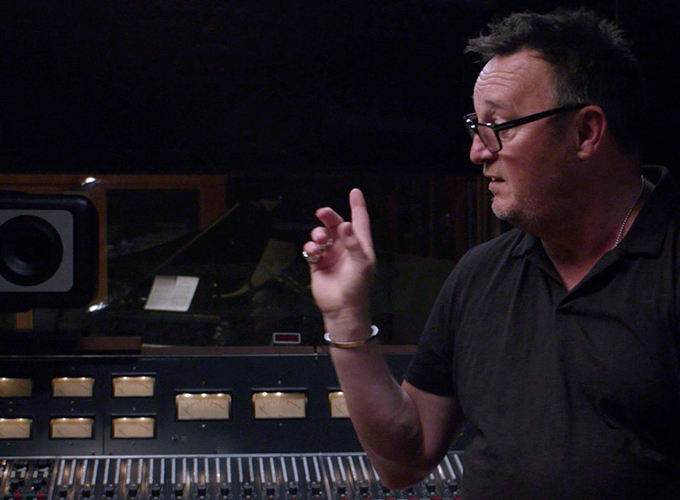 With a music career that started at the legendary Trident Studios in London’s Soho district, Mark Spike Stent earned the reputation of being one the most sought-after mixers in the world. Defining mixing in the 90’s the same way that legendary American mixer Bob Clearmountain defined mixing in the 80’s. Spike’s unparalleled technical knowledge and ability to continue to be one of the most relevant recording industry processionals in the game year after year makes him a true master of his craft.

WATCH HIS MASTERS OF THE CARFT VIDEO HERE